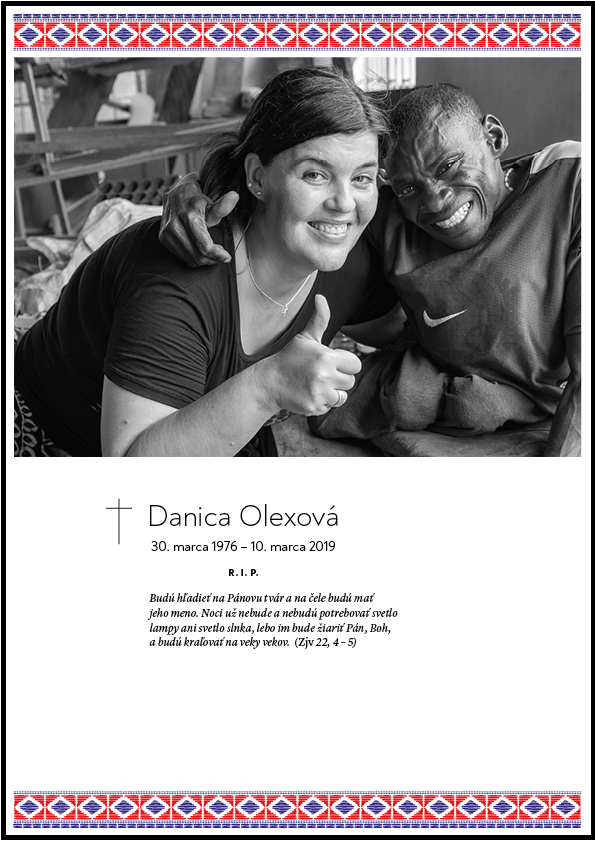 
In the afternoon, the representatives from the Slovak Embassy in Addis Ababa confirmed that Ms. Danica Olexova, our friend and colleague, was among the deceased in the Ethiopian Airlines Boeing 737 Max 8 en route from Addis Ababa to Nairobi that crashed shortly after take-off on Sunday, 10 March 2019.


Danica took off from Schwechat International Airport in Vienna, Austria, at 10:20 pm on Saturday, 9 March. She boarded the connecting flight on her way to Nairobi, Kenya. In the following 2 months, she had planned to visit projects and partners of Dobra novina in Kenya and Tanzania and to work on the documentary movie for the upcoming 25th Christmas campaign in December 2019.


Danica (42) coming from Bratislava, studied pedagogy of mathematics and geography.


She has been active in eRko – Christian Children Communities Movement (eRko Slovakia) for the last 26 years. Since 2006 she has been working with Dobra novina program in the field of development cooperation. Ten years ago, she decided to move to Africa. Eventually, she had spent 5 years in Nairobi as a Technical Advisor (TA) through Austrian NGO Horizont3000. As a member of the Support Office team, she supported partner organizations of eRko Slovakia and DKA Austria. She assisted them in building their capacities, monitored and evaluated closely their activities and identified potential partners for funding organizations.


In 2015, after returning to Slovakia, she joined Dobra novina team in Bratislava. As the Project Manager, she was responsible for partnerships in Kenya, partially responsible for the program “Volunteers for Africa”, in preparing educational materials and documentary movies supporting the campaign.


Danica was a true professional, dedicated to her job. She spoke Swahili and English fluently, was incredibly creative and had a strong sense for justice. All her colleagues will remember Danica, not only because of her professional excellence, but mainly for her personal qualities.


She was always truly friendly and full of joy. Danica respected all the people on the African continent, not just project partners, but all the beneficiaries and their personal stories she got to know. Many of them were caught by her pen and on her camera. As an author, she insisted on showing the situations of people living in poverty in a decent way as it really was, without prejudice and with hope for the better life.


Passing away on her trip to beloved Kenya, seems to be rather symbolic. Danica was definitely our bridge to the African continent and will remain so forever. 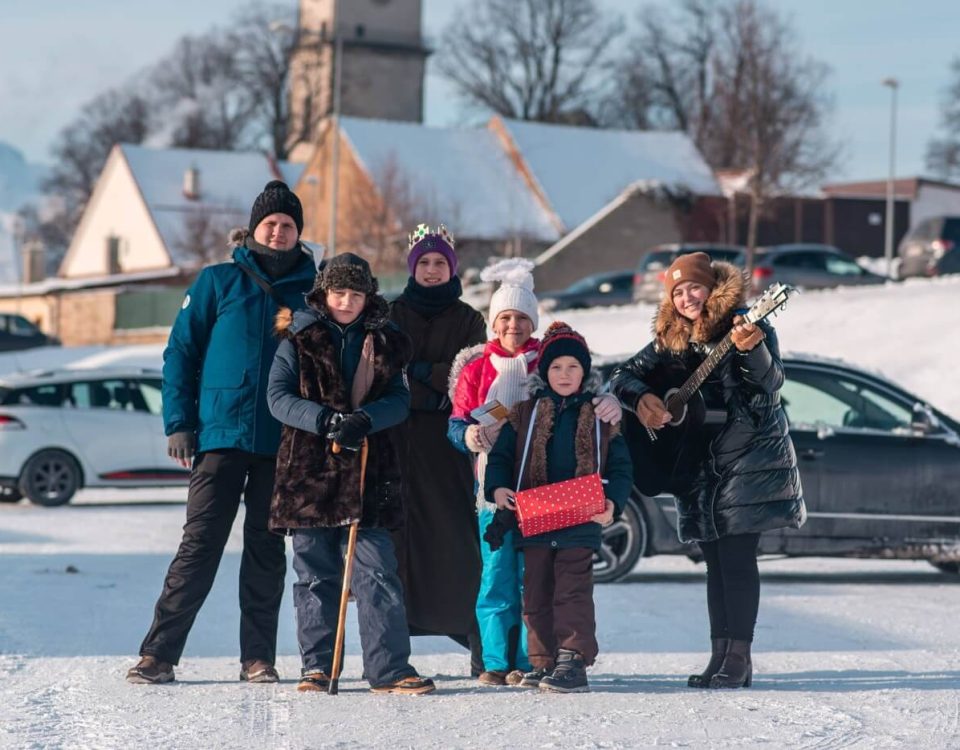 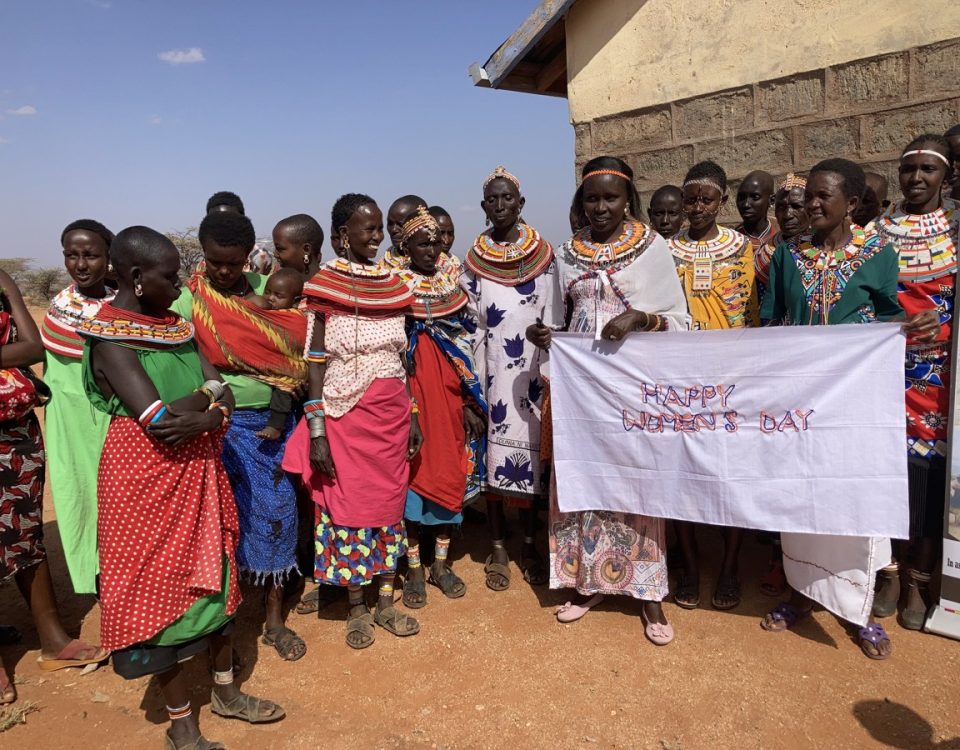